Stefanie Wolf, OhioLINK’s executive assistant, earned her bachelor’s degree from Capital University where she majored in English. In addition to her time at Capital, she spent two years studying abroad at the Center for International Education in Moscow.

Wolf, who worked as a library shelver throughout college, also has worked in University Press publishing. Before joining OhioLINK, she was a library specialist at Columbus State Community College and a collections and exhibitions intern at the Columbus Museum of Art. 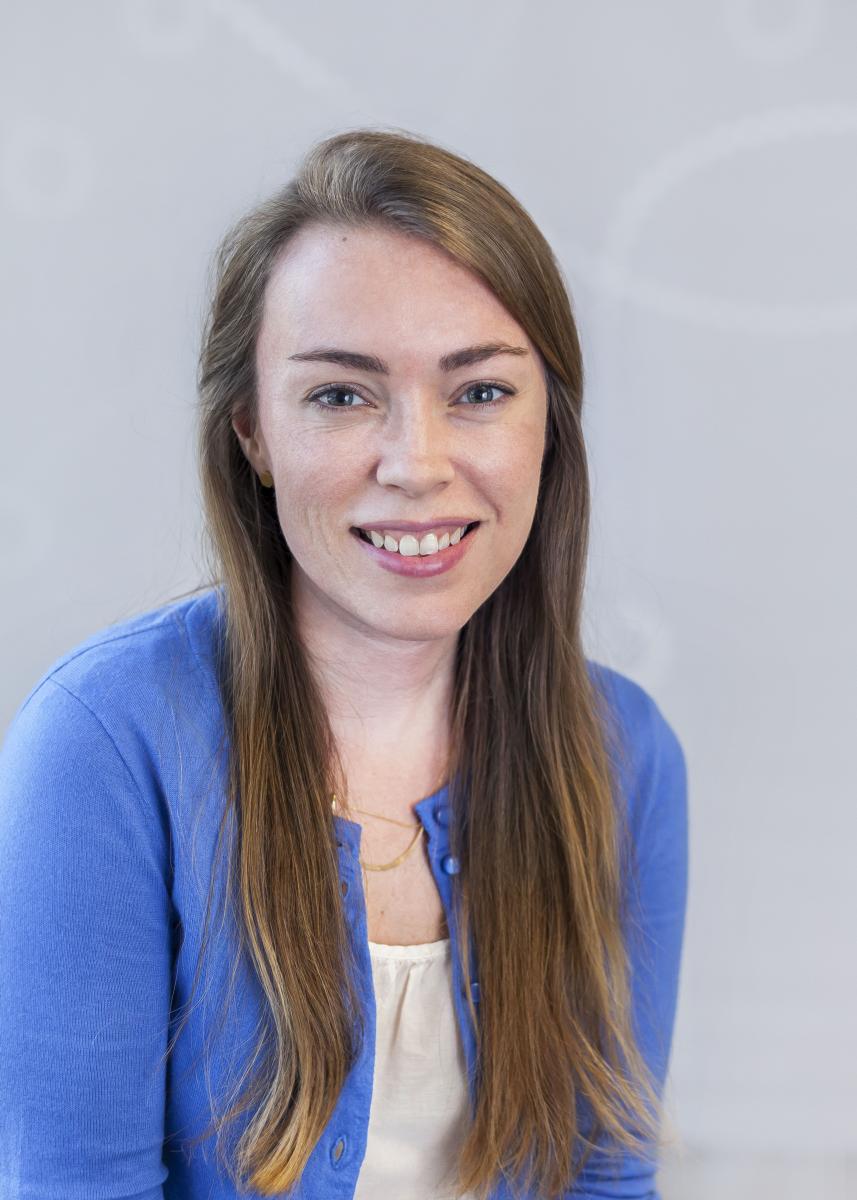 Stefanie recently sat down to talk about what led her to a job with OhioLINK, her study abroad experience in Russia, and her passion for art and antiques.

What are your responsibilities as OhioLINK’s executive assistant?

I do a lot of general administrative work. I also schedule the calendar for our Executive Director Gwen Evans, work on elicensing with our Deputy Director Amy Pawlowski, and work with the OH-TECH business office to make sure all our institutions get invoiced for electronic resources and all our vendors get paid.

What did you do before coming to OhioLINK?

Why did you decide to work for OhioLINK?

I always wanted to be involved with books on some level and working in libraries just seemed like a natural step from publishing to what I am doing now. OhioLINK was a great choice because it is a consortium of almost every higher education institution in Ohio. I like the idea of being involved in such a large organization that affects so many students, yet has a small staff doing a lot of exciting work.

What is your favorite part of the job?

The best part is getting to work with the staff, library members, and directors. It’s so enjoyable because I get to work with such a wide variety of libraries, including community and technical colleges, as well as private and state schools.

During college I spent two years living in Russia, and I take a class in Russian literature every semester at Ohio State. I’ve taken classes on Tolstoy, Lermontov and Turgenev.

I had a professor at Capital University who was Russian and taught history, a subject that’s always interested me. He influenced my decision to go to Russia because he was so passionate about Russian history and culture. I thought I had to experience it for myself, and there’s no better way than to totally immerse yourself.

What did you do for two years in Russia?

I attended the Center for International Education in Moscow to focus on language.  I also traveled around a bit and visited St. Petersburg, Smolensk, Rostov Veliky, as well as Yasnaya Polyana, Tolstoy’s estate. I haven’t retaken language classes, but I should because I would love to read my favorite Russian authors in the original.

What did you find were the biggest differences?

I find that people generally have the wrong impression of Russians and tend to think they are not the friendliest. Once you actually get to know them, and get invited to their home, they are some of the most generous people you’ll ever meet.

I also loved that when I rode the metro, almost everyone was reading. Everyone knows and has read the literature of their culture, which is so different than here.

What do you love to do in Columbus?

I’m a really big Crew fan. For the past five years, I have been trying to go to all the home games. I also love antiquing. When I have free weekends I’m somewhere in the city or state checking out antiques. In particular, I like going to Heritage Square Antiques out in Reynoldsburg or a few of the stores on High Street in Clintonville. Some of the largest antique malls in the state are right outside of Springfield. It’s always fun to see what kind of stuff you can find.

Do you collect anything in particular?

I have a few sets of matryoshka dolls, which are actually very hard to find since I’m quite particular about what I want. I also really like vintage art. I’ve been trying to increase my collection of paintings, but the walls of my really small apartment are almost full.